WE CREATE SOLUTION BASED

Want to keep up to date with our journey?
Subscribe using the link at the bottom of the page.

Case Studies for clients such as Universal Music + Independent artist.

B2 Creativ has grown over the last year to be one of the most promising, young names in the industry.

The directing duo made up of Sam Barnham and Bradley Boorman, have been a creative force, with different unique ideas, which merge to create a little bit of magic…

Gerssis has a proven his track record in directing some fresh names in the industry.

Residing in London since 2013, Gerssis’s portfolio spans cultures, genres, and subjects. His work for the artists and creators conveys his comfort and skill of being behind the camera; his creative vision and unique style are unparalleled and have helped him achieve over…

A documentary for Youtube Original’s ‘Terms and Conditions’ online series. This piece explores the synergy between music and fashion and the importance that styling teams have contributed to the success of many brands & artist campaigns. 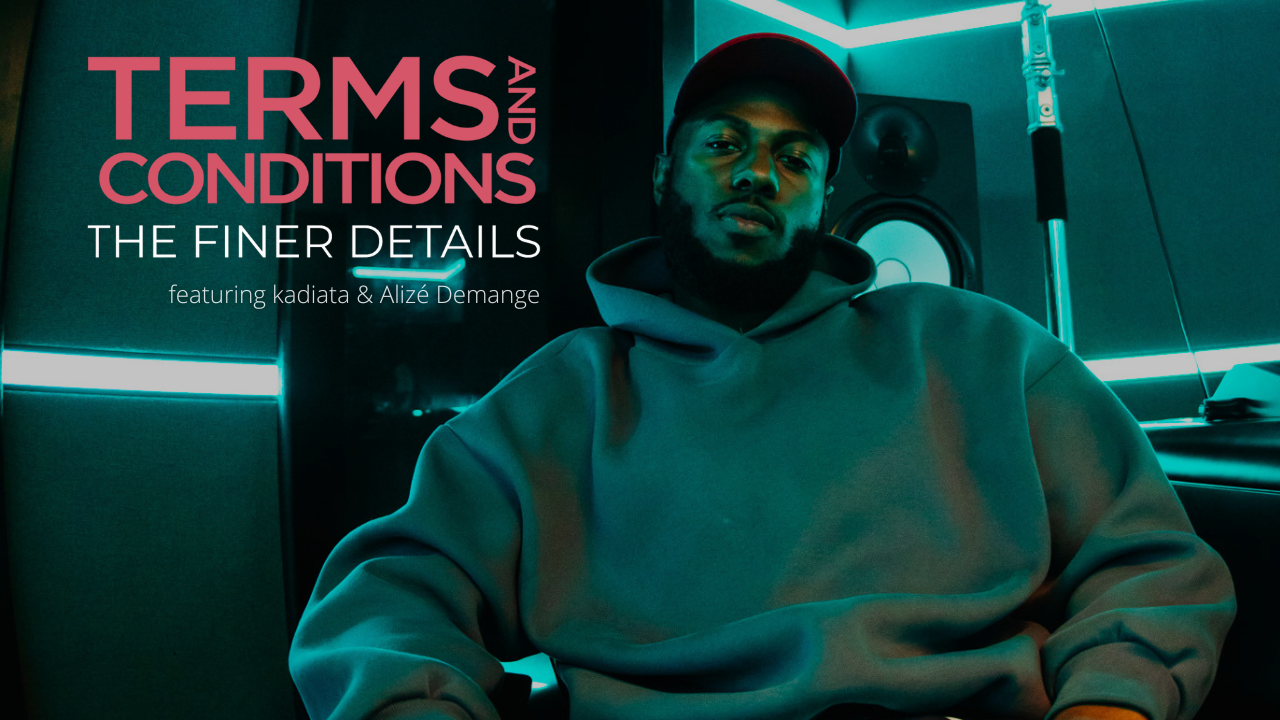 find out more about us below.

The 3 minute piece directed by Femi Ladi (Somesuch) brings a gritty, unorthodoxic but sleekly captured visual. Set out in an 8 hour day, the team worked closely to capture striking angles shot by cinematographer Olan Collardy. The range of shots included flying a drone in the underground 4 story complex, a crew of 25 all produced by Chiara Lafour

This film is based on Loski’s rise in music and the backstory of him growing up in southeast London, Kennington, a fast-paced environment affected by poverty, crime and violence.

This film is out now on Amazon Prime and Youtube so be sure to check it out.

A POV exploration with this video by Gerssis

Music & Dance, an exploration of the joy of black music and its inevitable outcome… Moving your body! A content piece for Galdemzine award-winning online and print magazine.

Galdemzine x Black In The Day

A camp & punk in spirit, chaos centering on joy and eccentricities, showing women/queer people in control of their own narratives.

A  ode to weed smokers, a play with lights. Bill it up is a collaborative direction by Jafa & Lighting by Joe showcasing their ability to make something low budget but yet still a beautiful display of colors and performance.

Heartfelt, harrowing and honest, Loski releases the visuals for his short film Music, Trial & Trauma. A coming-of-age story set to highlight the harsh realities of life on the streets of London. Including a special cameo from multi Brit Award winner Emeli Sandé.