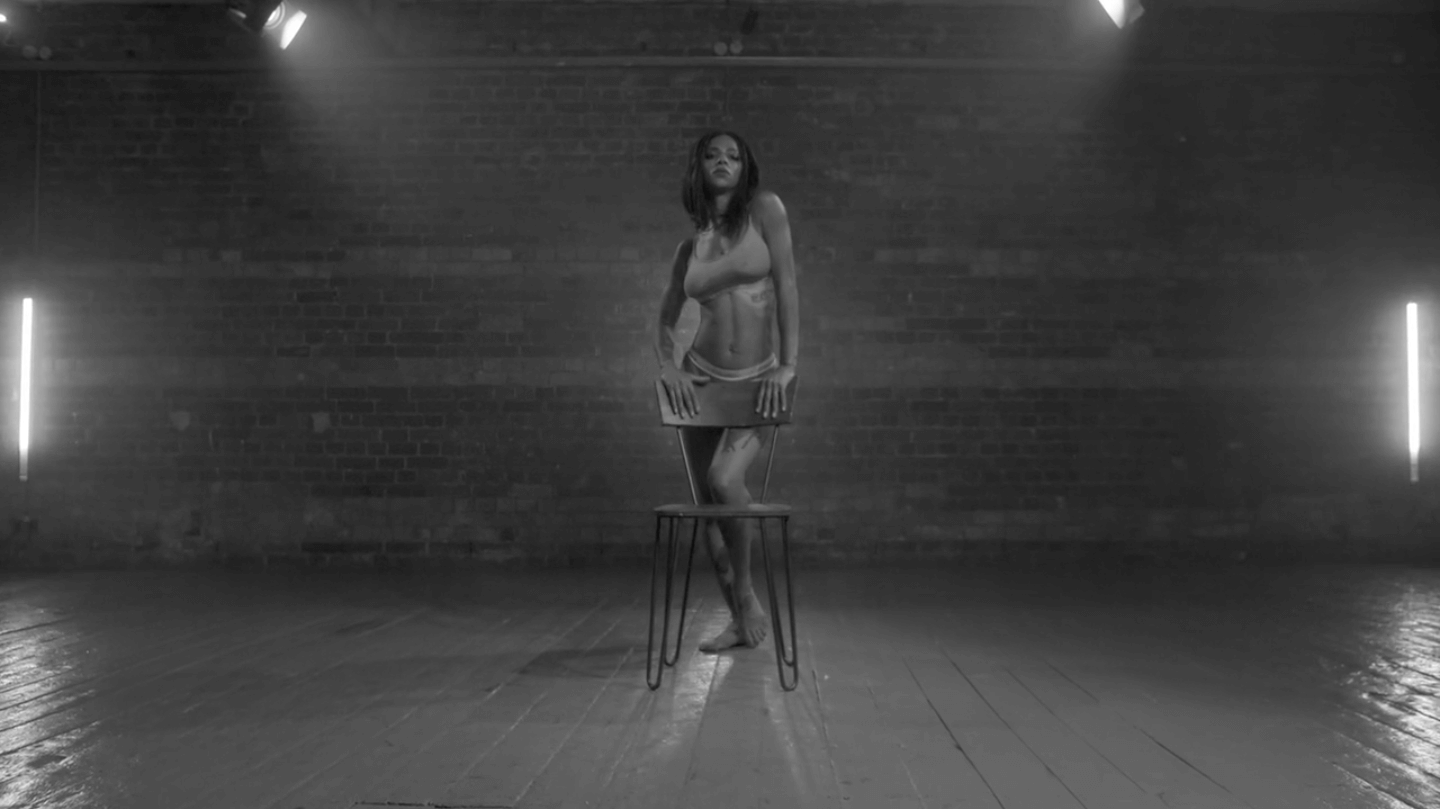 Consistent with his approach, JAFA has been a strong asset of DMNDCLR from our early years. Since kicking off his career in 2012 as a self shooter, JAFA has elevated himself from being a simple runner to being qualified in various roles of production, a few include assistant directing, creative directing and directing.

Working with some of Uk’s best artists such as Digga D, Ant-Deko, Wretch 32 & Loski. JAFA continually strives to develop his skills through his work. 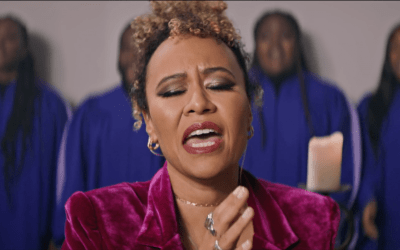 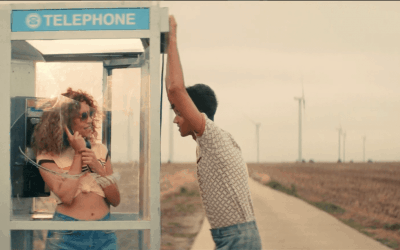 ANDRÉ REID DIRECTOR André Reid, a talented creative who originated from the intern scheme at Somesuch and now a prominent & recognised Music Video rep for them, has proven his track record through directing and representing some of the biggest names in the...

We use cookies to ensure that we give you the best experience on our website. If you continue to use this site we will assume that you are happy with it.Ok